I used Virtual Machine for several years to work with multiple applications and operating systems. That takes my loss of space and capacity. After the searches, I have found the Docker! Docker is similar to VM in the outside view but mostly different from architecture and workflows. Docker is different from the usage of a VM because there is no worry about what operating system is being used.

“Docker is an open-source project. The software/application modules automate the deployment of applications inside software containers.Containers help software to run while it is being moved from one environment to another environment such as from a developer’s computer to another development environment computer and this will have all of the things that are needed to run a program inside the container itself. It is basically a container which uses Linux Kernel features to create containers on top of an operating system.”

The Source code, operating system requirements, required tools, dependency libraries, and other components are all inside an isolated container environment. Every module is self-contained, so developers will not have to worry about what flavor of Linux is being used wherever the application is being deployed at a given time. Simply put, it will work everywhere.

The main benefits of the Containers are,

Here, You may get the draft idea about the docker and containers. But if you are still confused about the virtual machine with docker containers, read this bellow paragraph to get some clear points.

Containers are using shared installed OS, but VM is required to install the particular OS to run the software. So as the requirement of VM, developer wants to install the OS. It will take a long time and want to configure the new OS to all dependencies and requirements. But building containers takes less time to complete. VM will take some more minutes to start as the OS, but containers are very quick, they need some of the seconds to run the software.

Getting Started with AWS JavaScript SDK 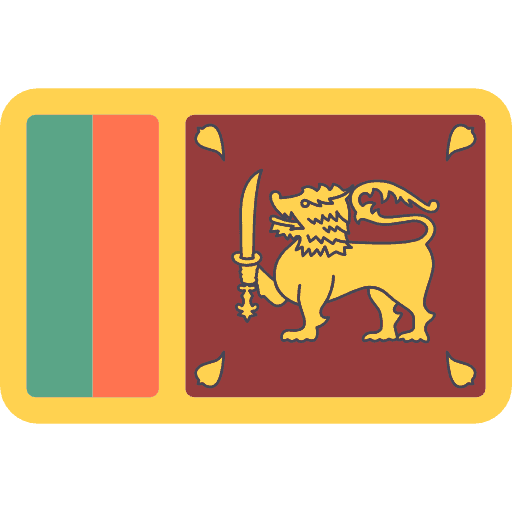 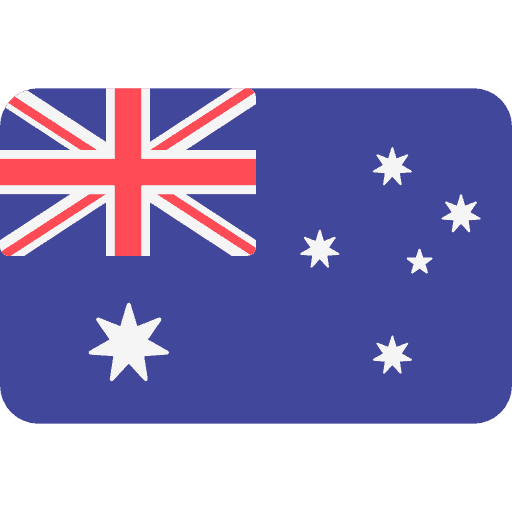 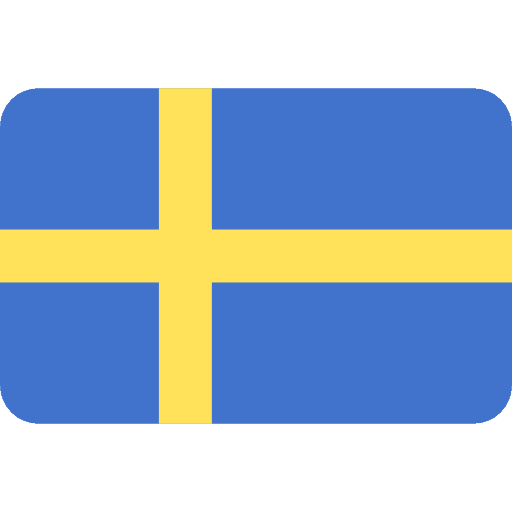